Help us change cities for good

IHC Global is proud to be a leading voice for more equitable and sustainable cities and settlements worldwide. With nearly 4 billion people living in cities around the world and more than 1 billion of these living in dire circumstances, we bring ideas, shape policies and advocate for programs that create better cities for everyone.

We want to create cities that offer a chance to all residents. Cities that are vibrant, prosperous, safe and sustainable. Cities that have policies and programs so that even the most vulnerable live decently and have access to education, health and jobs.

The work that we do would be impossible without you. Every contribution you make will directly support our work to build a global coalition that advocates for sustainable and inclusive urban development, and that creates economic opportunity and prosperity for all.

Donations can be made online through Paypal by clicking the button below.

You can also make donations by sending a check to:

Support us with every purchase 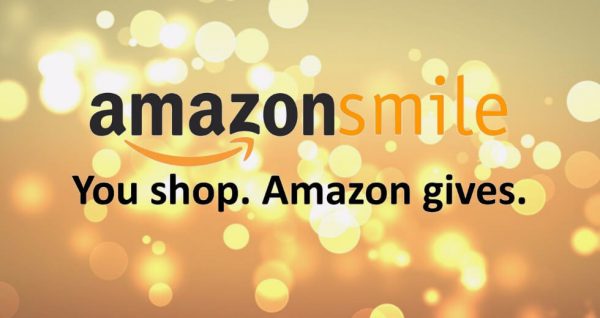 His friends and family have created the IHC Global Robert Dubinsky Fund in his honor, and are asking for donations in lieu of flowers. Please click the link below to contribute your donation today.

You can also make donations by sending a check to: