IHC is focusing on important pathways to inclusiveness and economic and environmental sustainability in cities.

Lack of land rights and secure housing is evidenced by the proliferation of informal settlements and slums, eviction and displacement.  These issues are related to access to housing and are disproportionately problems facing poor families, particularly those headed by women. These families are relegated to substandard conditions and, as a result of insecure and unpredictable tenure, lack stability, safety and opportunity to climb the economic ladder.

While specific actions on specific problems are important, integration is vital to ensure that these actions do not occur in isolation.  A comprehensive vision of the city reflected in a people-oriented spatial and financial plan can break down silos that perpetuate inequality.  Such a plan engages all citizens, incentivizes investment for job creation, provides for more equitable development and service delivery, and addresses sustainability and climate resilience.  Such a plan is comprehensive and implemented through and by partnerships with all stakeholders.

What is Important to Know

Land security is an important and pressing issue in poor urban areas. Many people who live in these areas, particularly in slums, have little to no control or ownership over the property they live on. Many informal settlements in cities are illegal and unfinanced, leaving poor people on poor properties with no chance of improving them.   Insecure tenure is one of the critical elements in the UN definition of “slum.”

There is an alarming lack of global statistics on land security, but a few cities have comprehensive data. Most of the available data details the unfortunate situation that the most at-risk population  is women.

Without secure land tenure, women have an especially difficult time finding proper sources of income, and are more likely to face homelessness, poverty and violence. Married women especially find themselves at risk, and are often denied their share of land when they face divorce or widowhood. With no other choices, desperate women are often forced to turn to dangerous behavior, such as sex work or staying in an abusive relationship in exchange for housing, money or food.

This reality is experienced by vast numbers of people.  For example, between 30% and 50% of Asia‘s urban residents are estimated to lack any kind of legal tenure document which entitles them to occupy that land. (UN-Habitat) 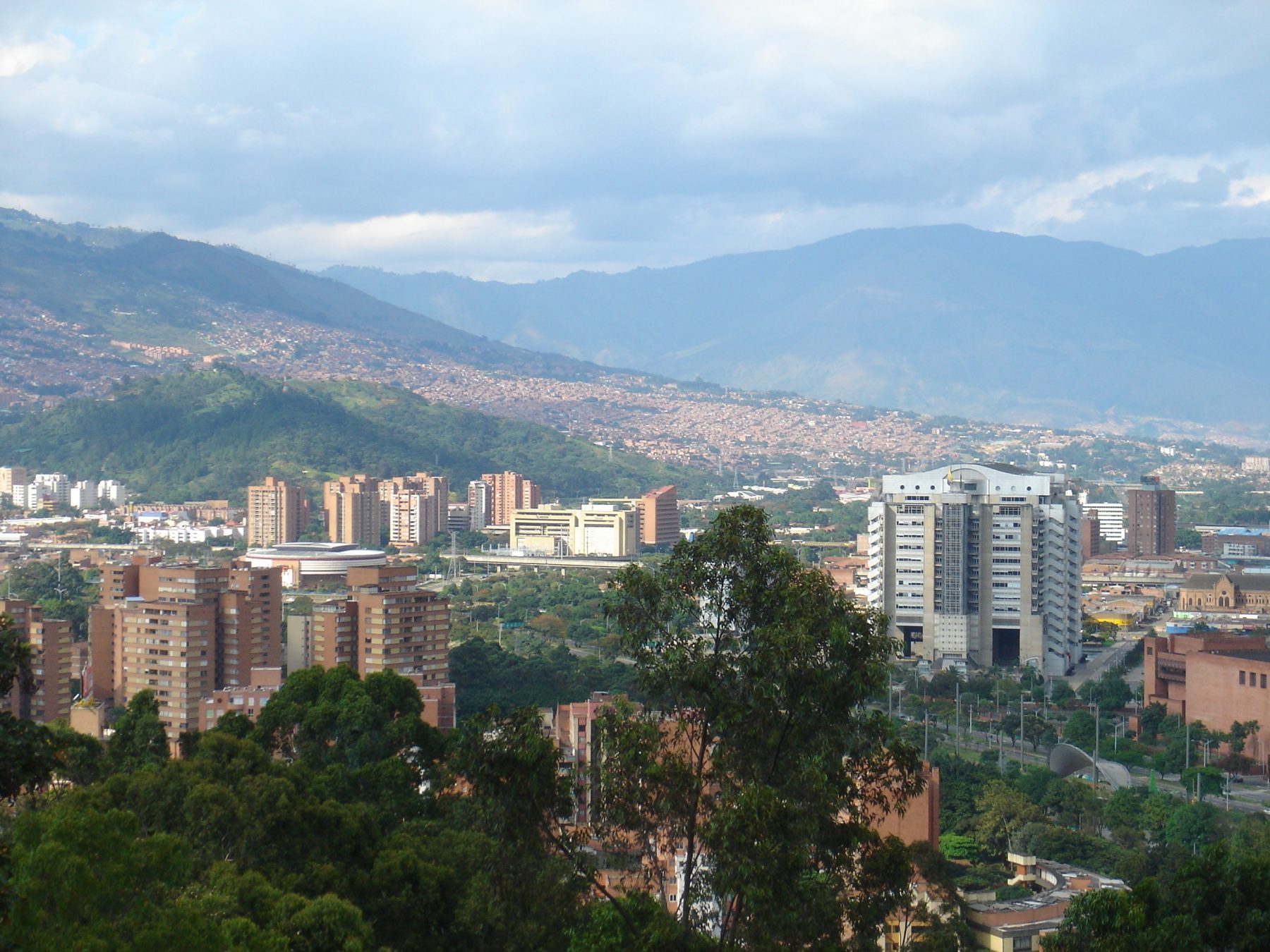 What is at Stake/How does it impact urban equity?

Lack of access to secure tenure and appropriate land for housing has been a significant contributing factor to the proliferation of unplanned informal settlements in low and middle income countries around the globe.  In higher income countries, such as the US, security of tenure is associated with the lack of affordable housing options, forcing illegal sub-letting and so over-crowding in many cases, as well as serial evictions of low income renters (Matthew Desmond, Eviction, 2016.  New Yorker Article: Forced Out)

Access to secure land and housing is a precondition for reducing poverty.  Today, hundreds of millions of people live under the shadow of unforeseen eviction, or without sufficient security to invest what they have in improving their homes. (Holding On: Security of Tenure – Types, Policies, Practices and Challenges”

“Assessing the nature and scale of the problem is fraught with difficulties of definition as well as measurement. All attempts to assess the number of people globally who suffer from insecure land tenure and restricted rights have achieved limited success.  The responses by governments have so far failed to keep pace with the challenge of urbanization and urban growth in ways which enable the majority of people on low incomes to meet their basic needs. These groups now represent a large and in most developing countries an increasing proportion of total urban populations,” Payne, et. al, 2012.

Tenure insecurity is a global phenomenon. The mistaken confidence that there is a simple solution to such large and complex problems has failed to address the diversity of legal, cultural, economic, and political systems within which land tenure and property rights operate. High land prices, inappropriate regulatory frameworks, bureaucratic inertia, and political exploitation are the main factors that inhibit progress. Assessing the nature and scale of problems such as these is fraught with many difficulties, but mainly those of definition and measurement due to a lack of precise and comprehensive data. Recent efforts to gather data and provide comprehensive analysis has already yielded solutions as opportunities for advocacy and investment are more deeply informed every day by initiatives such as the Gender and Land Rights Database operated by the Food and Agriculture Organization of the United Nations(FAO).

All tenure forms, including individual freehold, can be insecure, as the recent mortgage and financial crises have shown in different countries. 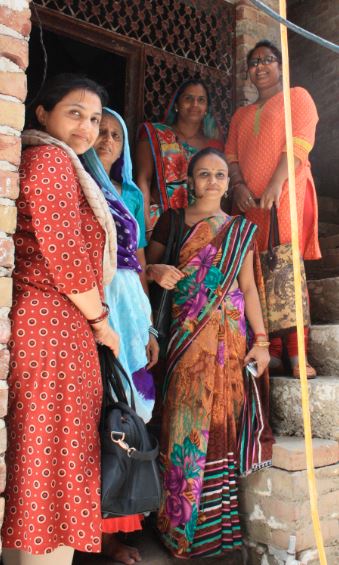 What Can Be Done?

Payne,  “Urban Land Tenure and Property Rights in Developing Countries: A Review of the Literature.” The Overseas Development Administration, 1996.