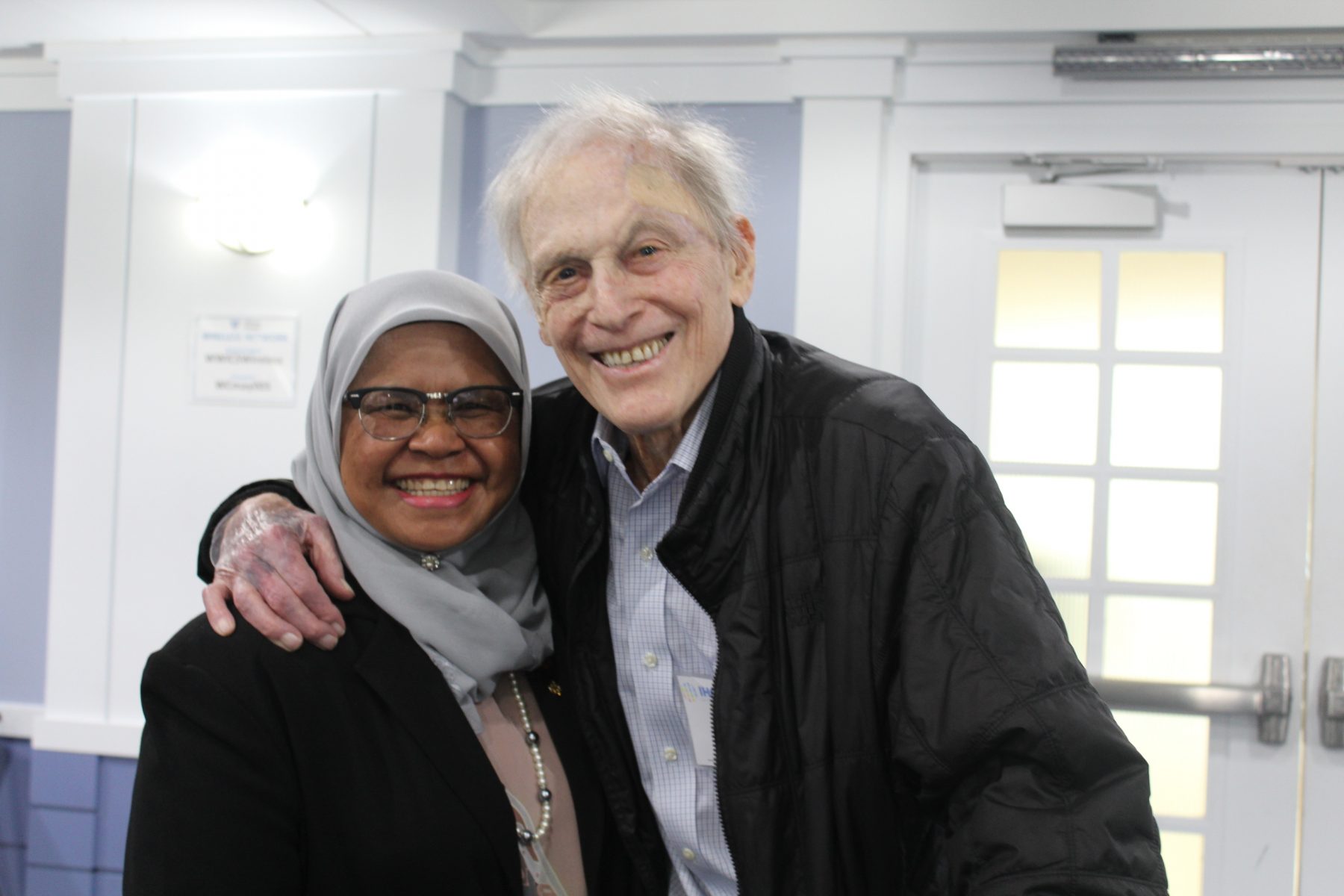 His friends and family have created the IHC Global Robert Dubinsky Fund in his honor, and are asking for donations in lieu of flowers. Please fill out the form below to contribute your donation today.