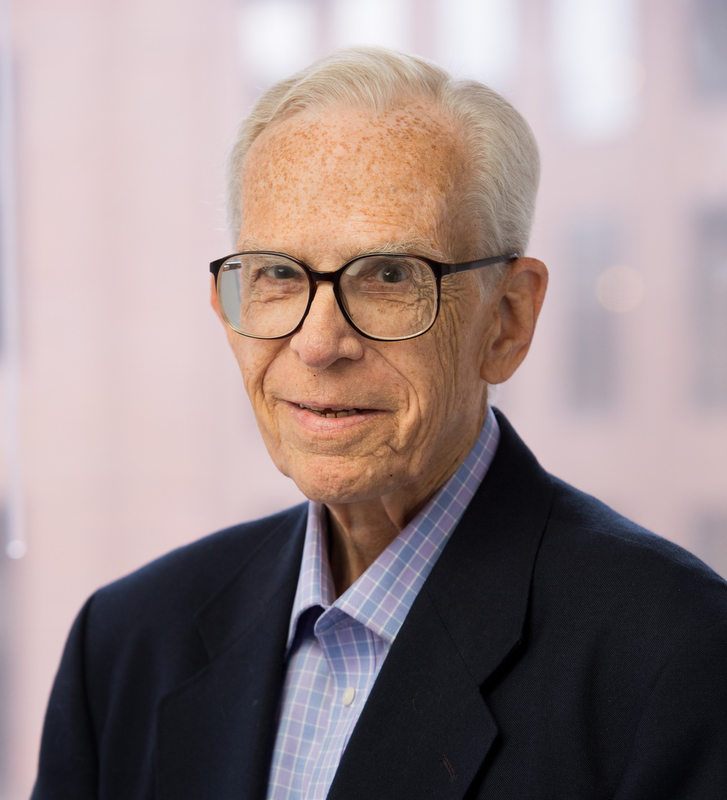 Tom Kingsley is a senior fellow at the Urban Institute where he served for 11 years as director of the Center for Public Finance and Housing.  He previously served as director of the Rand Corporation’s Housing and Urban Policy Program, and as Assistant Administrator of the New York City Housing and Development Administration (responsible for the agency’s budget and policy analysis functions). In the United States, Mr. Kingsley was co-director for the 1990s Ford Foundation sponsored Urban Opportunity Program, which produced four books on the status of urban policy issues in America.  He has directed several other policy research programs, including testing the market effects of housing allowance programs and, more recently, Urban Institute projects on the spatial pattern of concentrated poverty and the neighborhood impacts of the foreclosure crisis.  He was the founder, and then for 18 years director, of the National Neighborhood Indicators Partnership—a network of local data intermediaries in over 30 cities, established to further the development of advanced data systems to enhance decision-making in local governance and community development. His international work began as a member of the Ford Foundation team that helped prepare the development plan for Calcutta India in the mid-1960s. He has since completed numerous short term consultancies in the developing world and managed several major projects, including serving as the UN-Habitat Chief Technical Advisor for Indonesia’s National Urban Development Strategy Project (1982-1985).