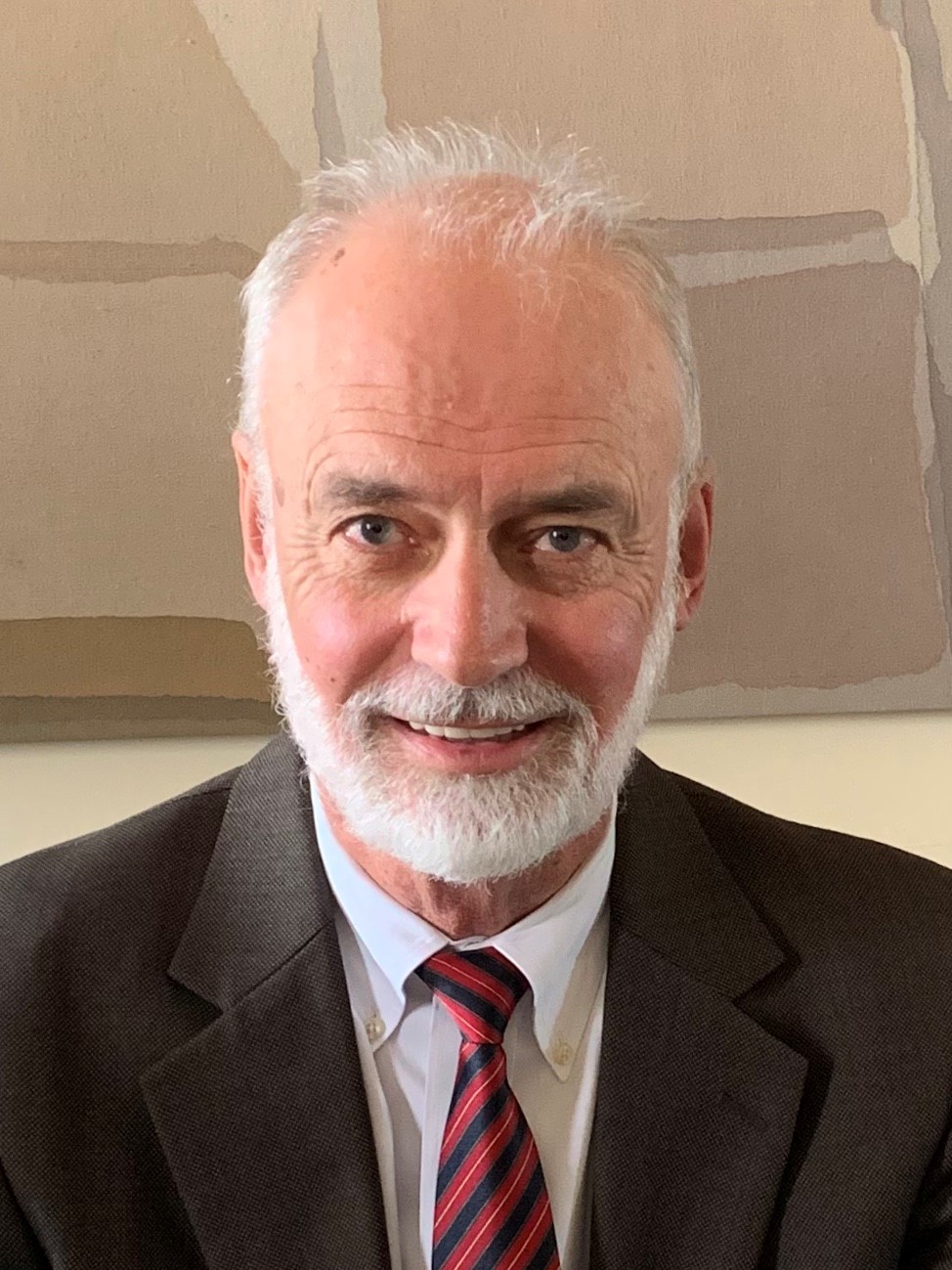 Larry Hannah is an economist who spent 30 years as staff at the World Bank. In most assignments he focused on housing policy, housing finance and regulatory issues related to the housing sector. Tenure choice and policies toward rental housing were one organizing principle that characterized his work. He led and contributed to Bank analytical work and operations in most regions of the world. Since his retirement at the end of 2007 he has continued similar work on behalf of foundations, UN agencies, think tanks and consulting firms, mostly in Asia and Africa. Mr. Hannah is a Canadian national educated in his own country and the US.