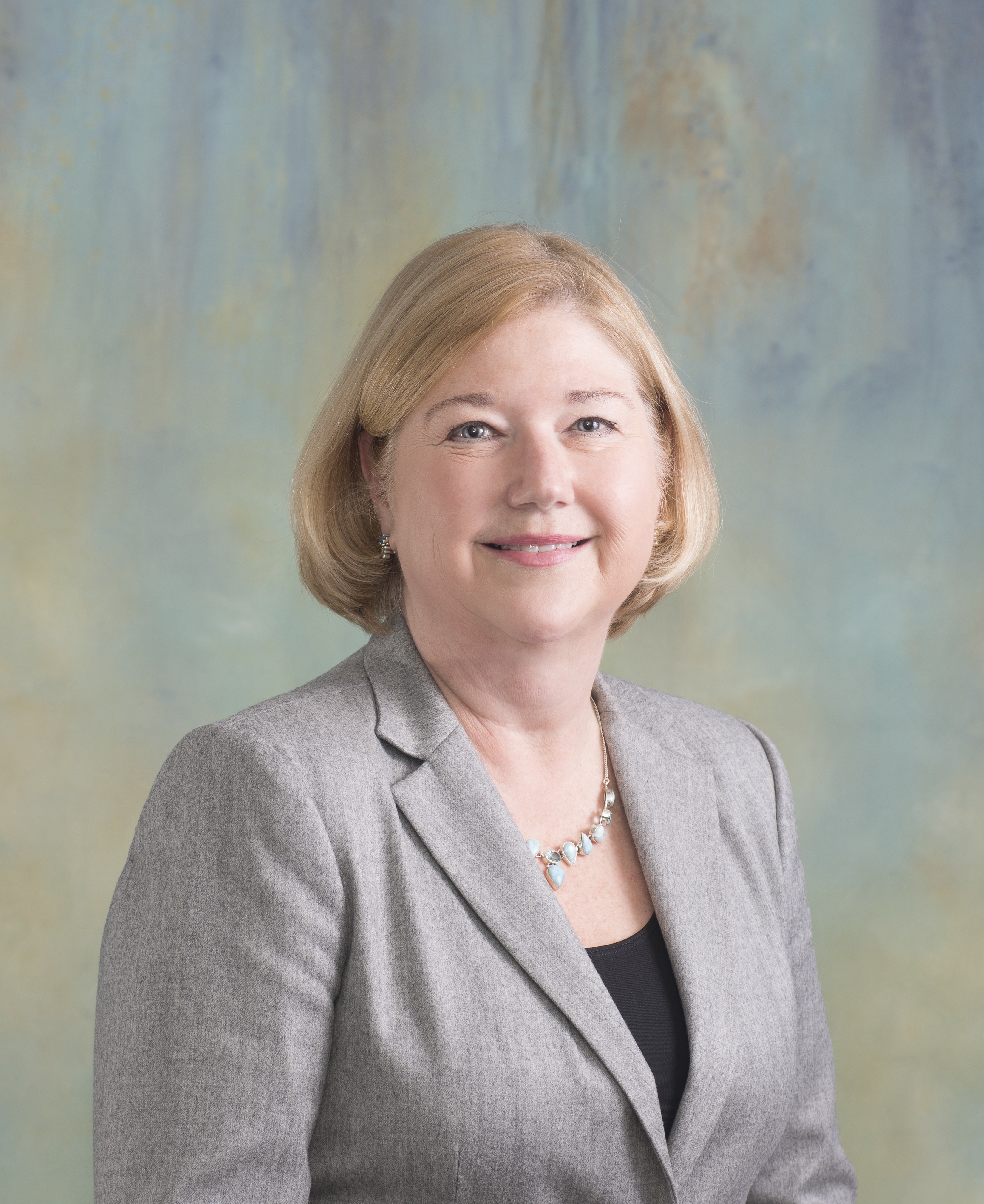 Janet Branton is the Senior Vice President, Commercial & Global Services at the National Association of REALTORS®. She has 27 years of association management experience and has been with NAR for 16 years. Prior to joining NAR, Janet served as a local AE with three real estate associations in Florida.

Janet has a B.A. degree in Political Science with minors in French, Spanish, and Sociology from Auburn University, and did graduate work toward an MBA with an emphasis in Organizational Management. In 1997, she earned the prestigious Certified Association Executive (CAE) designation from the American Society of Association Executives (ASAE). In 1999, Janet was the first AE to earn the Certified International Property Specialist (CIPS) designation from NAR.

Janet is responsible for managing NAR’s Commercial and Global programs, including partnerships with 87 real estate organizations in 66 countries. In 2012, Janet received RE/MAX and RisMedia’s “On the Shoulders of Giants” award for her contributions to the industry, and