When Prince Harry and Meghan Markle got married last weekend at St. George’s Chapel in Windsor, they didn’t simply walk down the aisle- they walked straight into the hearts and minds of millions of people from around the world, whether it was through binoculars, televisions or iPhones. But the talk and tizzy around the wedding wasn’t just the dress designer or the guest list. Ever since a Windsor council leader sparked controversy by demanding that police remove homeless people from the vicinity by the day of the wedding, housing, the lack thereof, and the rising prevalence of homelessness (which is not only a result of a lack of affordable housing but can be an outcome of it) have been hot-button topics across the United Kingdom, conversations that have only been encouraged by the now-Duke and Duchess of Sussex, who named the U.K. national homelessness charity Crisis as one of seven organizations selected to receive official wedding gift donations. These conversations come at a critical time in the U.K.; about 160,000 households are experiencing homelessness, rough sleeping levels have increased by a whopping 132% since 2010, and as of 2014, 44% of working families couldn’t afford rent/mortgage for one month. But despite acknowledging the affordable housing crisis, the British government has responded to the issue at a fairly slow pace. The situation in Britain is not alone in its scope or in its invisibility, and as the British prince married an American woman, the conversation has so broadened to include the similar plight of housing in the United States. In the U.S., housing prices are rising to alarmingly high levels even in cities with comparatively low costs of living; homelessness has reached “epidemic proportions” on the West Coast, and there is a growing divide between the affordable housing goals of the federal government and those of advocates (the Department of Housing and Urban Development just got slapped with a lawsuit from housing advocacy groups over the January suspension of the Affirmatively Furthering Fair Housing Act (AFFH)). The louder conversations on housing that bookended the royal wedding are certainly beneficial to raising awareness of the crisis, a global challenge that is by no means limited to the U.K. and the U.S. But the problem is bigger than the attention it’s receiving. The question is, how do we highlight the issues of affordable housing and homelessness on the days when a prince and princess are not available?

It is encouraging to note that there is a broad spectrum of actors trying to answer this question, developing unique strategies to raise awareness of the housing crisis as a whole, within which affordable housing, homelessness, housing supply, planning and land rights are equally critical components. Well-established organizations like the aforementioned Crisis and Shelter in the U.K., Habitat for Humanity International in the U.S., and many others have brought their policy priorities and concerns to the government level for decades, and continue to do so as the crisis has heightened. The National Association of Realtors, with similarly fortified foundations, campaigns for affordable housing and greater housing opportunity with both government and private stakeholders through broad-based outreach, research and education. New grassroots organizations and campaigns have also sprung up, like the U.S. pro-housing developers group Yes In My Backyard (YIMBY), the California-based group Tenants Together, and the U.K.-based Priced Out, often created by city-dwellers frustrated with inequitable housing policies and practices in their communities. And a new U.S.-based campaign called Home1, developed by advertising Executive Michael Franzini of the ad agency Public Interest, hopes to bring the housing crisis firmly into national conversations through visually arresting television PSAs and an upcoming a feature-length documentary, mediums that put a human spin on issue, weaving dramatic storytelling and statistics together. These movers and shakers are a few among many, and while they may have different priorities and strategies for achieving their goals, their individual voices combined have occasionally made the housing conversation go from whispers to shouts at home and around the world. The trick is keeping the volume steady.

As a non-profit organization that advocates for inclusive housing policies, IHC Global understands the awareness gap that comes with this issue all too well, and we seek to continue to give voice to the fundamental role that housing plays in everyone’s lives and the critical importance of its accessibility to the health and wealth of all nations. IHC Global encourages cross-sector engagement on the issues that make up the housing crisis so that policymakers, members of the private sector and government officials can share new ideas and solutions (like the inclusionary zoning tool from Grounded Solutions Network, which maps IZ policies across the U.S.) that will further help shape their priorities and potentially foster consensus. By ensuring the inclusion of all voices from the various sectors attached to housing, stakeholders can create stronger and more effective awareness campaigns that don’t require a royal boost. 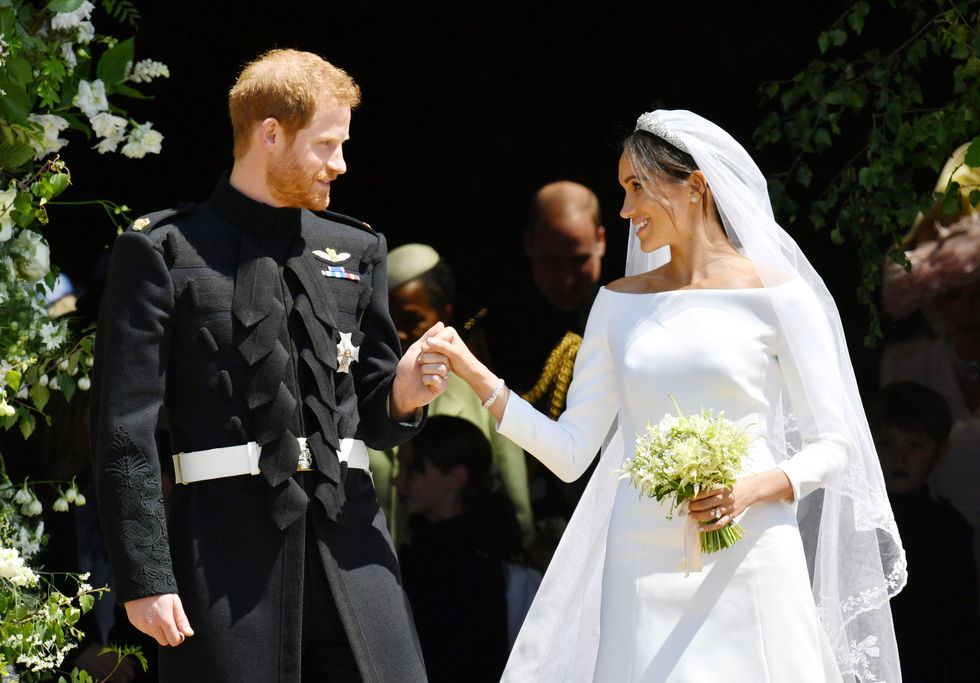