Cities are Petri dishes for germs; the millions of people brushing past each other on the street, breathing the same air, and grabbing onto the same train poles create a wide and welcoming breeding ground for common illnesses like the cold and flu. Urban residents take this fact as a given to living in a city, something worth dealing with in exchange for a good neighborhood deli and a decent nightlife. But what these city-dwellers often overlook is how vulnerable they are to the much more dangerous diseases that still make the rounds. Even with the benefits of modern science, cities, especially in the developing world, are easy targets for older diseases like tuberculosis, cholera, and the plague, as well as newer ones like dengue, HIV/AIDS and Ebola virus. And unplanned, inadequately managed urbanization can make these diseases even more pervasive.

This scenario is playing out in New Delhi, India, where, according to collaborative studies conducted by the CNRS, the Institut Pasteur, and the National Institute of Malaria Research (NIMR), nearly 40% of the population “have been infected by the dengue virus at least once in their lifetime,” and the rate of chikungunya infections has gone up by an alarming 390% in the past three years. Experts lay the blame of these statistics on the rapid urban growth that the city and India in general have gone through in the past 30 years, interconnecting every part of the urban environment with each other and with their more rural surroundings. Dengue in New Delhi affected both privileged and deprived areas indiscriminate of where they were located, which shows that while urbanization has allowed more mobility and connection than ever before, its growth has allowed diseases to easily spread from the areas that are the most susceptible. It’s not just dengue, or New Delhi either; urban areas around the world are growing in ways that encourage the spread of disease, and with a recent study that found antibiotic-resistant bacteria in the feces of New York City mice, even cities with the most sophisticated public health systems are at risk.

Diseases will mutate into strains that are increasingly resistant to antibiotics and/or other treatments, and finding new ways to address them will continue to be one of the most pressing and challenging tasks at hand for health officials. But right now, cities have the power to stem the spread of these infections with inclusive and sustainable urban development and planning. This may seem like a contradiction at first; however, New Delhi researchers realized the main driver of the spread of disease was social and spatial inequality within cities, particularly with respect to public health management, and inequalities in climate change resilience and water, sanitation and hygiene (WASH). Lack of communication with the entire community- especially the urban poor- during public health crises has also been a challenge for cities, as exampled during the Ebola outbreak in Monrovia, Liberia, where “failed messaging combined with denial, mistrust and skepticism had driven the outbreak underground, with illness and death occurring without being reported.” Given these observations, taking action to collect more data on diseases in cities, improve urban sanitation and housing across the board, and create a formal, effective response system will go a good distance towards both preventing disease outbreaks and successfully responding to the ones that slip through the cracks. What the New Delhi and Monrovia examples (as well as the mice in New York City) show us is the necessity of integrated approaches within an urban context. Fortunately, improving informal urban settlements, climate resilience, and WASH and reducing urban inequality are challenges that much of the urban world is ready and willing to address in multi-faceted, integrated ways, including in the area of public health. If global conferences like the World Urban Forum have proven anything, it is that there are many innovative ideas and best practices to choose from. What these cities need is the funding, capacity and determination to make it happen, which in turn will be helped by greater awareness on a global scale.

The potential risk of a pandemic should be a global concern, and in order to address it, developing urban mechanisms to tackle diseases should be a global priority. In this vein, adopting an integrated urban approach to development is a critical move that multilateral and international organizations need to make in order to achieve their global health initiatives, whether they are on-the-ground or advocacy focused. As their global impact increases, meeting the challenges of urban health crises must also include cooperation between governments at the global level and the local level, which has the most direct interaction with them. With proper urban planning and more global attention and action, cities can transform their public health practices for the better and potentially save lives. 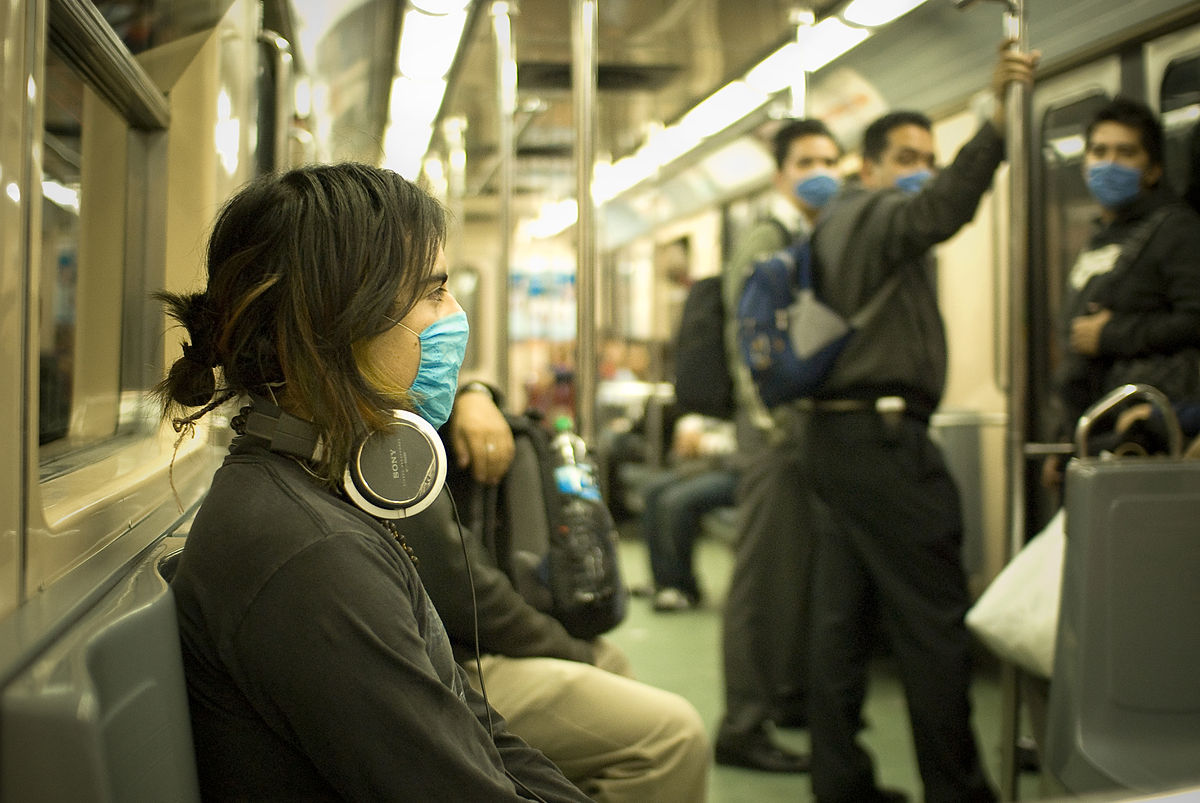