As housing crises grip both developing and developed nations around the world, some nations are taking actionable steps to bring affordable and decent housing back to their cities and rural communities alike. One of these nations is Canada, where a new National Housing Strategy has recently been released. This strategy comes as Canada’s housing crisis has deepened over the past few years, with a growing number of citizens living in inadequate or unaffordable housing and a series of negative reviews by the UN’s Special Rapporteur on Adequate Housing. The Minister of Families, Children, and Social Development, The Honorable Jean-Yves Duclos, however, has been determined to develop a people-centered housing policy for Canada, one that recognizes housing as more than four walls and a roof, and creates a launch-pad for better socio-economic outcomes for all citizens. He described this approach to IHC Global President Judith Hermanson on a housing panel at the Habitat III conference in Quito last year, and the result of these efforts is the newly released Housing Strategy.

The Strategy has been described as ambitious, for its plans to commit $40 billion CAD over the next decade to a broad range of housing interventions, as well as pledges to upgrade over 500,000 inadequate housing units and build hundreds of thousands more. But the real story is about more than numbers; it is the first strategy in the country that will approach housing as a human right. With this decision, the Canadian government is showing that it has listened and responded to the call for action, especially from cities, where the issues are the most prominent and the least addressed. The path Canada promises to take will reaffirm its commitment to international standards of housing rights, especially to the U.N.’s International Covenant on Economic, Social and Cultural Rights. And by recognizing housing as a human right, the government will be addressing the challenges that women, minorities (especially indigenous Canadians), immigrants, refugees and other vulnerable groups face in gaining land rights and affordable housing.

The facts that fueled the creation of this strategy- 1.7 million households categorized as currently in “housing need” in Canada, the especially difficult time that women, immigrants, and refugees have in finding affordable housing, and more- are worrying, but not uncommon. Globally, the struggles that nations face have similar elements. But despite the clear burden that unaffordable housing has on a nation’s people and economy, whether or not housing is considered a human right has remained a difficult question for nations to answer. Housing as a human right first came onto the international scene in Article 25 of the United Nations’ Universal Declaration of Human Rights, but though the declaration is recognized by all 192 members of the United Nations, it is not a binding document. Stronger and more binding still is Article 11 of the aforementioned U.N. International Covenant on Economic, Social and Cultural Rights, which ‘recognizes the right of everyone to an adequate standard of living for himself and his family, including…housing.’ Nearly every developed nation has signed this covenant, with the exception of the United States. But even nations that have signed have a lackluster history of implementing it, and the very few countries that actually have national ‘right to housing’ policies still have incredible housing challenges. For example, in South Africa, the ‘right to housing’ was a critical element built into the new Constitution after apartheid, but despite the nation’s multitude of efforts to ensure housing for all, the government still struggles to meet the demand for housing in urban areas, and the housing that has been built often falls into the segregated patterns that apartheid left behind in the country.

Recognizing the right to housing may be a significant statement, but crafting integrated and detailed housing policies with the necessary financial backing to be successful proves an even more difficult task. Affirming those rights will also be difficult, and require a broad variety of paths (including private sector approaches), a diverse delivery network, and careful planning for adaptation by different countries to their economies and systems. In Canada’s new housing strategy, there is reason for both hope- the $40 billion CAD already committed towards implementation, for instance-, and caution-$9 billion of that $40 billion, for example, is to come from territorial cost matching, which some believe is an unreasonable expectation. While the full results of this new strategy will not be seen for some time, IHC Global is excited to see that Canada is leading the way in viewing housing as more than ‘bricks and mortar’ and crafting legislation aimed at building a more inclusive society through affordable housing. 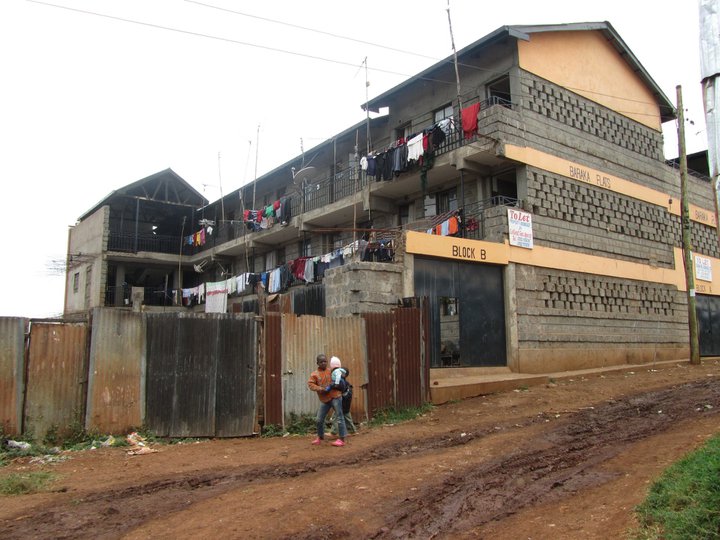