The Issue
Cities worldwide have made exponential progress in regards to climate change, health, technology, and more. But one issue that holds cities back from living up to true inclusiveness and sustainability is safety, especially women’s safety. The U.N. estimates that 1 in 3 women will experience physical or sexual violence in their lives, and since the majority of the world’s population now lives in cities, this statistic represents a truly urban problem, particularly in spaces outside the home. Some countries are experimenting with plans and policies that could be pushes in the right direction. One of them is India. A new “safe city” plan has been announced by the Indian Union Home Secretary Rajiv Gauba, after a meeting with municipal commissioners, police commissioners, senior state government officials and civil society representatives, and is expected to be implemented in eight cities: Delhi, Mumbai, Kolkata, Chennai, Ahmedabad, Bengaluru, Lucknow and Hyderabad. These cities will have improved emergency response systems and police verified public transport systems, and each city has discussed other ways that they plan to secure women’s safety, including “installation of CCTV cameras, deployment of women in police stations, prevention of cybercrime, infrastructure issues, mapping of dark spots and crime-prone areas and involvement of educational institutions.”
What We See

Cities in India have long been notoriously dangerous places for women. Statistics from as recent as 2016 show that Delhi and Mumbai still top the charts for violence against women in the country: Delhi reported 13,803 cases of crimes against women, and Mumbai reported 5,128 cases. Studies have shown that much of sexual harassment and violence occurs during the daytime in public spaces, like streets, trains and parks. Another study that focuses on Delhi found that because of the constant harassment, 33% of women surveyed stopped going out in public.
The “safe city” plan that these Indian cities are expected to implement is long overdue, and a necessary step to curb the epidemic of sexual violence in the country. Though no final plan has been released yet, the solutions discussed- like more female police, installation of cameras, and collecting data- are encouraging. Integrating women’s safety into smart city technology is another encouraging prospect to come out of this meeting. Several apps used in cities, including “the ‘Himmat’ app and ‘shishtachar’ program of Delhi Police, ‘Hawkeye’ mobile app and ‘Bharosa’ program of Hyderabad Police, ‘Suraksha’ app of Bengaluru Police and Power Angels of UP police,” were mentioned as ways for the city to crack down on the most dangerous areas for women. But above all, IHC Global was pleased to see that the government included civil society representatives in the conversation, a perspective that is essential for city governments to grasp the whole picture of women’s safety in their cities. IHC Global is looking forward to seeing the specifics of the plan; ensuring safety for women and other vulnerable groups should be a number one priority for cities across the globe. If the program is successfully adapted to and effectively addresses the specific issues that each of the eight cities face, it could be adapted to cities in other countries as well. This would be a great step forward!
IHC Global Communications Officer Rebekah Revello and the World Urban Campaign discussed the challenges that #TheCityWeNeed faces on the way to truly safe cities, and what urban practitioners and policymakers can do to help, during a Twitter chat on December 5th. Learn more information about the Twitter chat here, and view the discussion here.
Read the full article here. 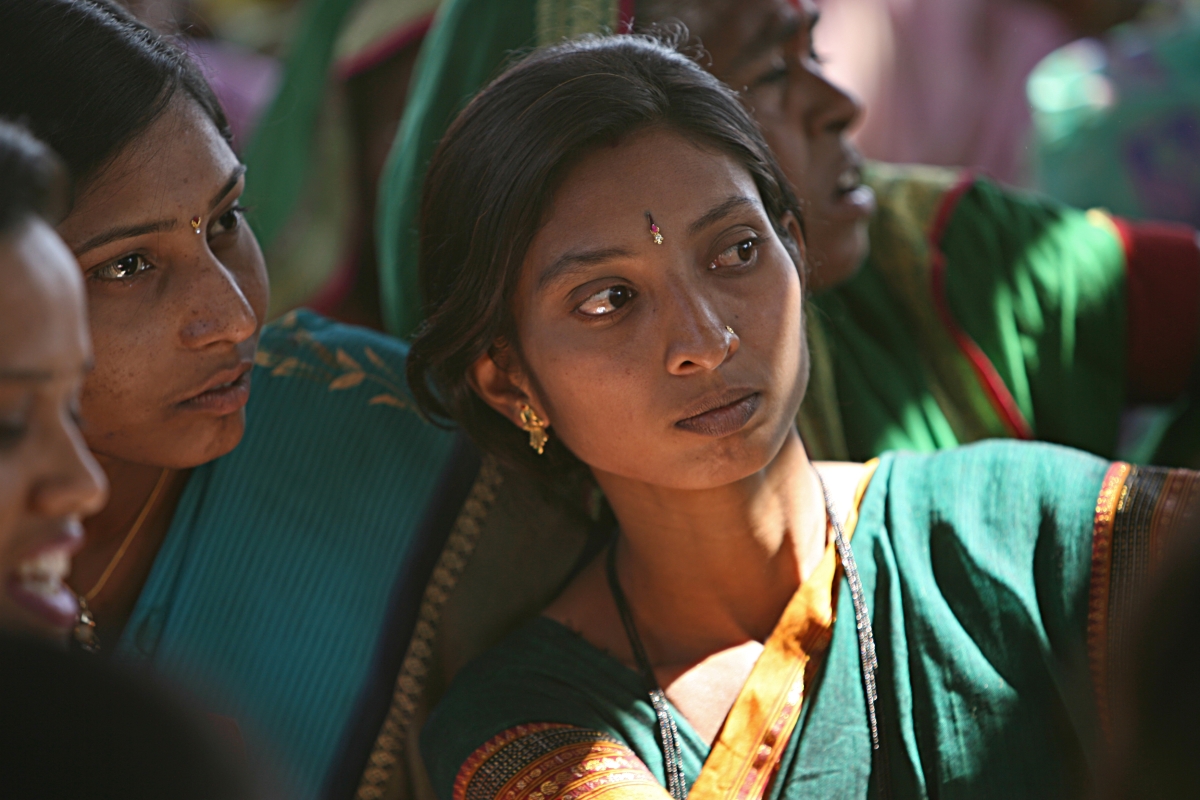