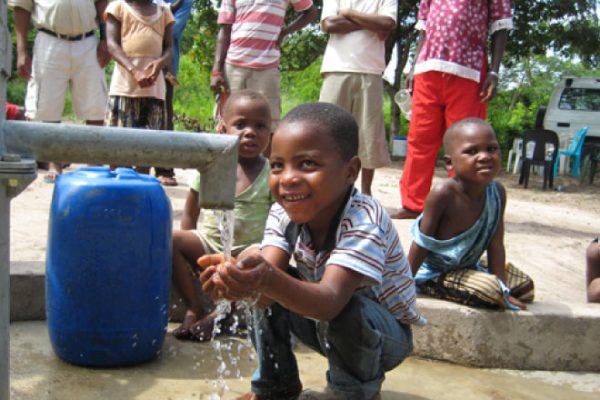 A new World Health Organization report was released on March 31st confirming the dire state of health in poor urban communities. According to the report, data on the health of city-dwellers in nearly 100 countries shows that health inequities between the rich and poor have increased and will continue to as the world population grows. In 91 of those countries, only half of the urban households have access to piped water. The richest 20% of those households are 2.7 times more likely to have access to piped water than the poorest 20%. The ratio in sub-Saharan Africa is close to 17 times with respect to richest versus poorest household access to piped water. In 79 countries, children in the poorest 20% of households are twice as likely to die before the age of five than their richest counterparts.

IHC is passionate about creating sustainable cities, and with the population rapidly increasing — an expected further billion living in cities by 2030 — creating equal access to clean piped water remains a formidable task.  IHC calls upon cities to prioritize investment in water and sanitation to the poorest communities as a means to lessen inequity as well as to build greater inclusiveness and resilience for the city as a whole.  Strategies such as community management and social entrepreneurship, integrating the water delivery system with municipal systems can help the investment dollars go further.

The WHO article also makes a mention of the high threats of both non-communicable and infectious diseases and pollution that often plague citizens in many cities.  Investment in environmental sanitation and accompanying drainage and other solutions will lessen the impact of mosquito borne diseases, such as the Zika virus, which affect not only those living in communities lacking water and sanitation but also those in the larger community.

In addition to lacking piped water, 400 million poor people in low and middle-income countries are unable to access even the basic forms of health care that are taken for granted in the developed world. It’s clear that health inequity prevents progress. That’s why proper investment in order to improve housing is such an important issue and accessing piped water is one small step towards that goal. Creating sustainable housing for the poor with access to clean piped water makes a healthier and greener city. Quality of life will improve exponentially.

The bottom line is that a sustainable city creates happy people with an even happier environment. Providing access to water pipes to all is just a small step in the right direction. 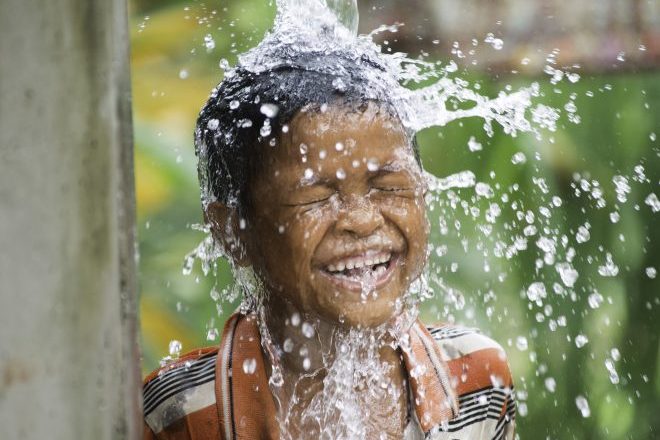