In order for cities to develop in a more equitable and sustainable way, forming a shared vision among the residents and stakeholders is a key starting point. In that way, everyone can have a “place at the table” and bring their issues and priorities to the fore. As these are adjudicated and compromises are reached, the result is a common vision of what is “do-able” and likely to succeed based on the particularity of that city (its social, economic and physical attributes) and to what it aspires. Often a city will be inspired by the “power of its place” – its geographic location, for example, supporting the development of tourism in the case of its history or environment or its availability of natural resources supporting the investment of certain industries.

In almost all cases, the availability of public resources may be insufficient. But if the private sector is part of the conversation and private investment is incentivized, there is a real possibility of a “win-win-win” situation for all involved. IHC Global believes that as focus turns to how cities are going to achieve the SDG 11 goal of becoming inclusive, resilient, safe and sustainable, the issue of financial resources will increasingly come to the fore. We believe further public private partnerships (PPPs) should be a key element in maximizing those resources.

There are many examples of successful PPPs, ranging from reclaiming waterfronts to new town development to affordable housing. There are also pitfalls in PPPs to be sure, and one of the easiest is surely insufficient inclusion and engagement of those who are going to be affected in shaping the vision and agreeing on any trade-offs. Criticisms that have been made of PPPs for sustainable communities and smart growth include excessive use eminent domain; “mixed use resulting in high end condos and low end jobs”; and the interface between major developments (e.g., transport hubs) and established communities.

However, none of these is inevitable. We have been inspired by many examples given in the recent articles in The Atlantic Monthly by James Fallows recounting his trip to small towns throughout the USA and the many different strategies that towns and cities are using to become more vibrant, economically sound and inclusive places. Particularly encouraging is the almost universal recognition of the need of greater inclusiveness for the city as a whole to prosper.

While circumstances among cities in the US vary widely and those among cities in other parts of the globe vary even more widely still, there is promise in finding examples and new ways in which all elements of a society can work together to achieve results that benefit them all. When trust is built, a shared vision achieved and leadership with integrity is present, then, we are indeed able to bring about fundamental positive change. This premise can apply equally to situations as diverse as the upgrading of informal settlements in low income countries to the revitalization of cities in high income countries that have lost their industrial anchors.

In the lead up to Habitat III, IHC Global believes that with this type of shared vision of a city based on trust and meaningful participation of those most affected, public-private partnerships, in their myriad forms, can be a key instrument used by cities to bring about local change for greater inclusiveness, resilience, safety and sustainability as envisioned under SDG 11, the Global Goal for cities. 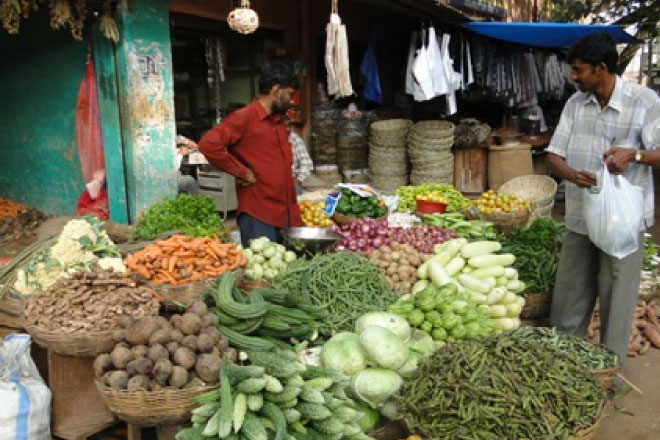