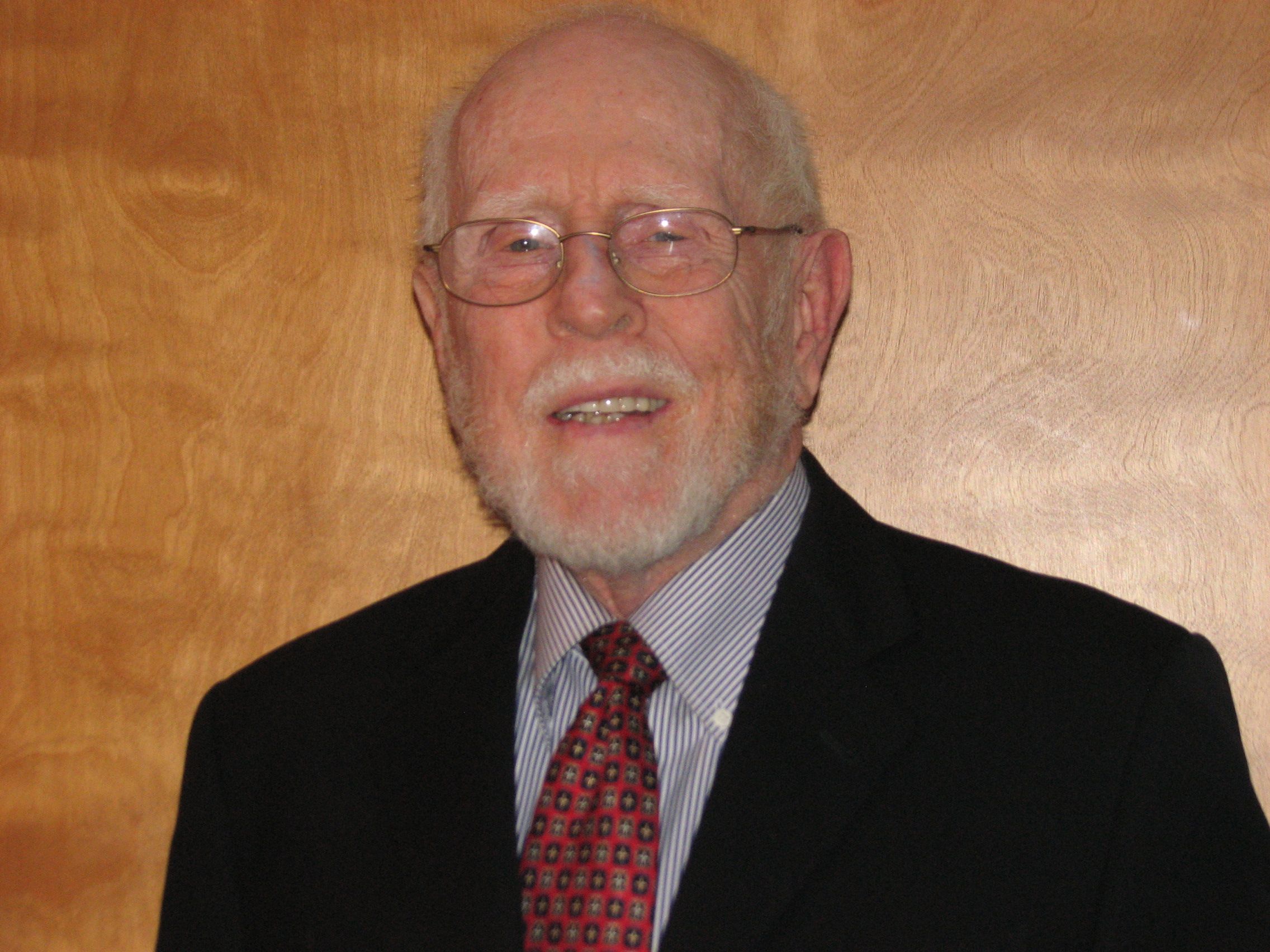 IHC Global Co-Founder and Emeritus Board Chairman Peter Kimm, a world-renowned pioneer in the field of urban development, died peacefully at his home on Saturday, March 30, 2019. He was 89.

Peter Kimm brought his worldwide reputation and thought leadership in international urban development to the International Housing Coalition (IHC) following his retirement from USAID in 2002. Together with Habitat for Humanity, the National Association of Realtors (NAR) and the Canadian Real Estate Association (CREA),  Peter played a critical role in the creation of the IHC. He served as the first Chair of the IHC Board of Directors and stepped down as Board Chair in 2012. However, he continued to play an active role on the Board of Directors as Chairman Emeritus until the time of his death. He was instrumental in the 2017 merger of the IHC and the International Real Property Foundation (IRPF), formerly known as the Eastern European Real Property Foundation (founded by Peter in 1992). Peter steadfastly believed that a nonprofit organization could use affordable housing and decent living conditions as a vehicle to support democratic societies and help end poverty for the global urban poor worldwide. His goal was to bring together like-minded people and organizations, and use expertise and advocacy to continually “push the envelope,” and help end poverty worldwide.

Prior to his work with IHC Global, Peter Kimm worked for 36 years at the United States Agency for International Development (USAID). He was the Director of Housing and Urban Programs and was an influential thinker who pioneered many approaches to making affordable shelter more widely available for all. Peter’s goal was to ensure that homeowners had clear titles to their land.  He relentlessly pursued his mission to provide sustainable housing for the poor and revolutionized the construction of such homes in the developing world. He supported building national capacity to help urbanizing countries meet the enormous challenges of delivering housing and decent living conditions to their citizens.

Peter also worked with an organization similar to the Peace Corps as well as the American Institute for Free Labor Development (AIFLD). He received many honors during the course of his career, including the Presidential Rank of Distinguished Executive Award, the most prestigious recognition that can be given to a member of the U.S. Senior Executive Service. He also was given the United Nations HABITAT Scroll of Honor Award, for 30 years of “outstanding service assisting developing nations worldwide.  In addition to having played a transformational role in the lives of millions in the developing world, Peter was very influential in the professional lives of many of those with whom he worked.

Peter Kimm graduated from the Cooper Union in New York City, and received his professional civil engineering license in New York State. He served in the U.S. Army during the Korean War from 1951-1953. He was involved with the Poor People’s Campaign, and was an avid bicycler and athlete. He is survived by his wife of 65 years, Grace Kimm, his children Mary and Christopher, 10 grandchildren and 3 great-grandchildren, as well as his brother Victor and family.  He was pre-deceased by his son Peter.